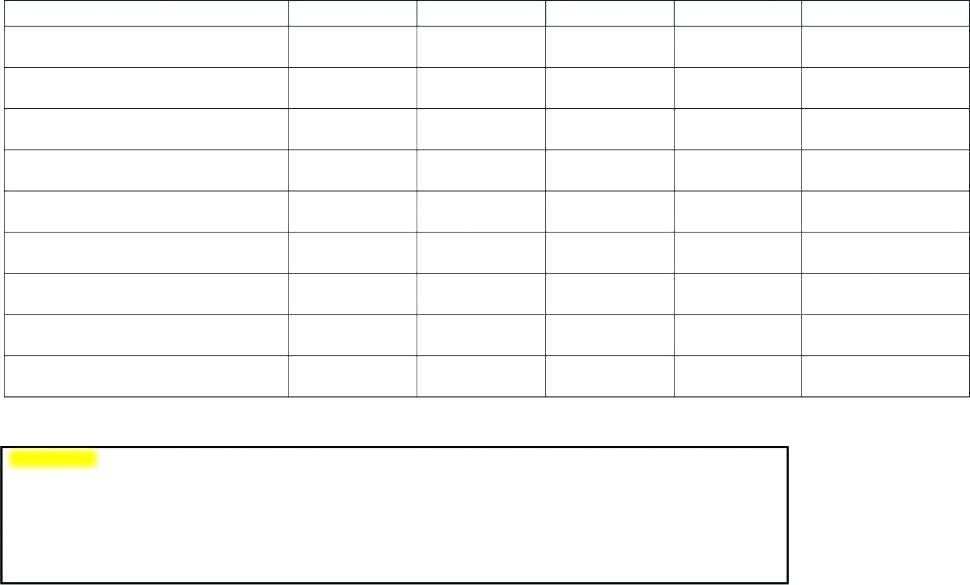 The S.H.Figuarts Hall of Armor project begins with the return of the iconic Mark VI suit from

The spectacular Hall of Armor includes LED light-up features in the front,

back and sides to illuminate your armor collection. Not only that,

multiple hall of armor pieces can be connected, taking your collection even further!

effect parts for his hands and feet, stand, and Hall of Armor attachement parts

Hall of armor pods can be connected to one another 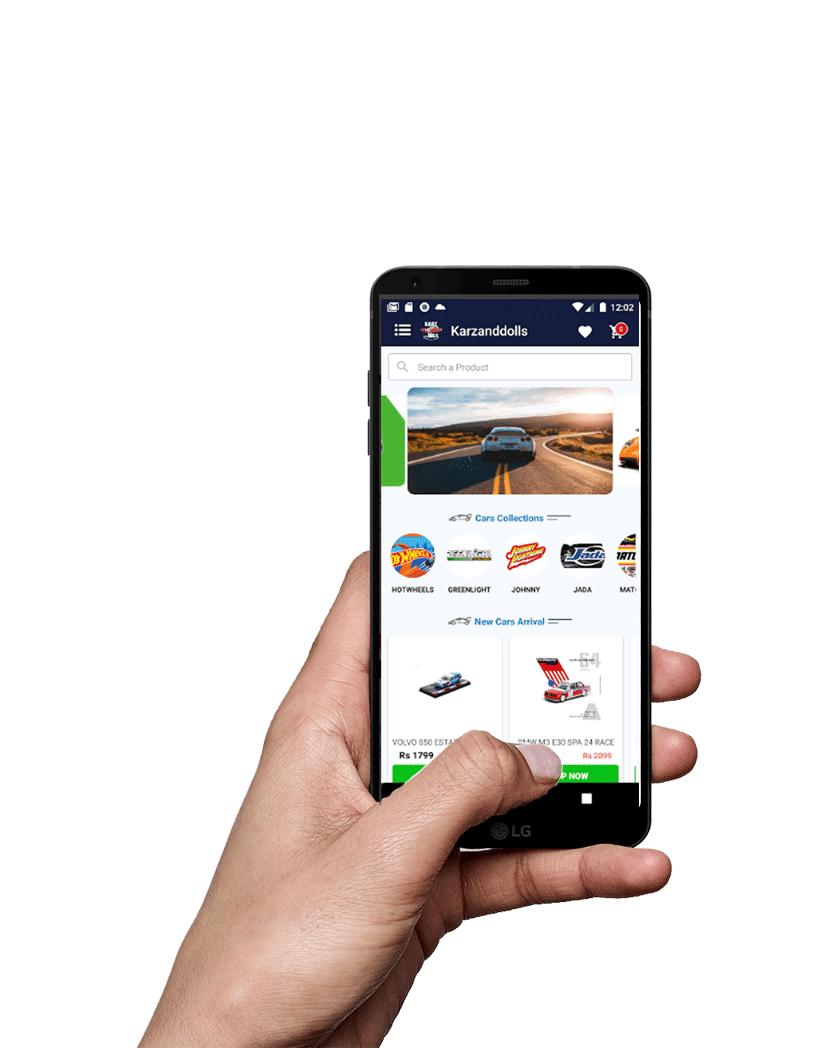