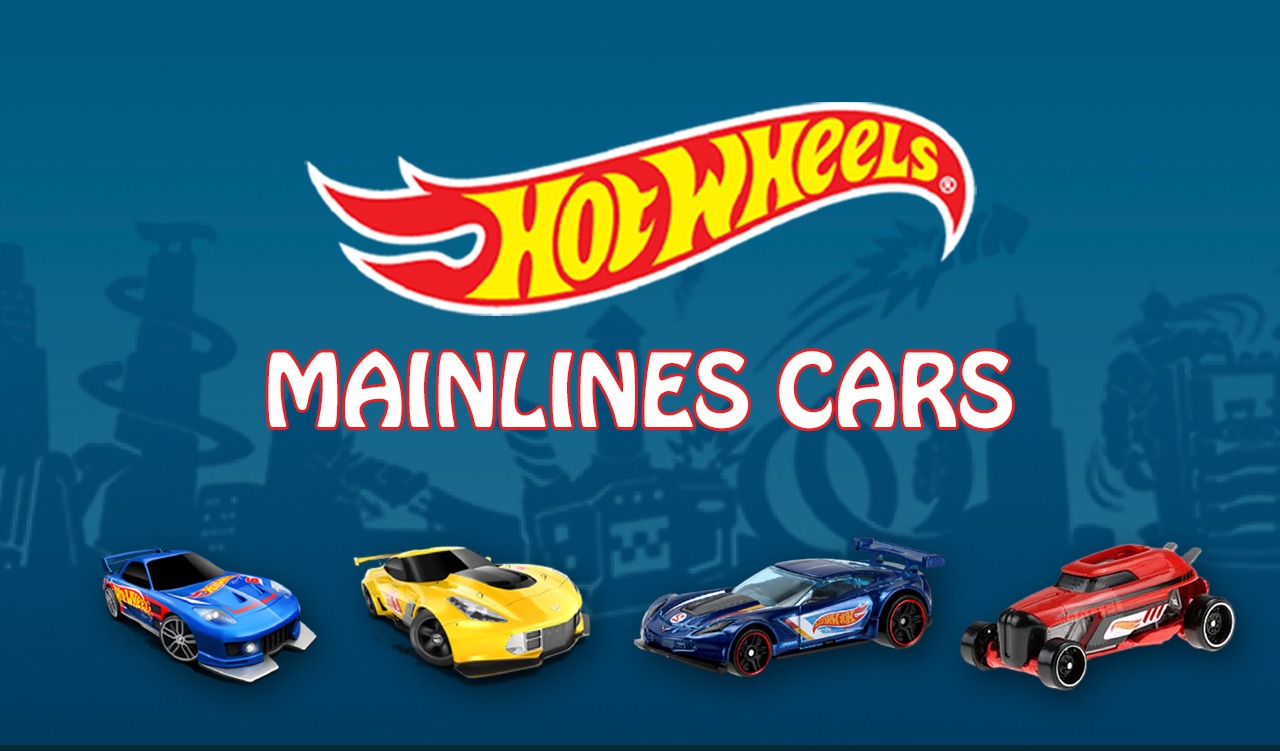 Even if you are not a car lover, you must have heard the name Hot Wheels. In your childhood, when you used to watch a cartoon channel, you must have noticed the advertisement where the cars used to move at high speed and caught fire on their wheels. Well honestly, the tires did not catch fire, but that is how they were marketed.

Hotwheels Diecast Cars is an American brand of diecast model cars that produces cars on different scales. It was introduced by the American toymaker Mattel in 1968. Until 1997, the main competitor of Matchbox was Hot Wheels. Hot Wheels have become so famous since its inception that many automobile manufacturers have granted it the license to make scale cars of their models. Hot Wheels originally focused on producing model cars for children and young adults, but now they also produce limited edition cars for adult car collectors.

If you have been waiting for a brand that produces new diecast model cars every year, choose the Mainline Hot Wheels cars. The Mainline cars are produced on a scale of 1:64 and are available for purchase at any retail store. They are sold individually. The Mainline cars generally include new castings, and they mostly debut under the First Edition Series. They also include older castings and cover them with new colours and tampography for a particular year.

If you are planning to gift a diecast model car to a child, you can choose Hot wheels mainlines cars. Mainline model cars are different from others. Other diecast model cars are available with playsets and groups, produced on a different scale but not 1:64, including exclusive or deluxe cars. It is where Mainline cars are different. They are convenient, come at affordable prices and are eye-catching. They have succeeded in capturing thousands of hearts.