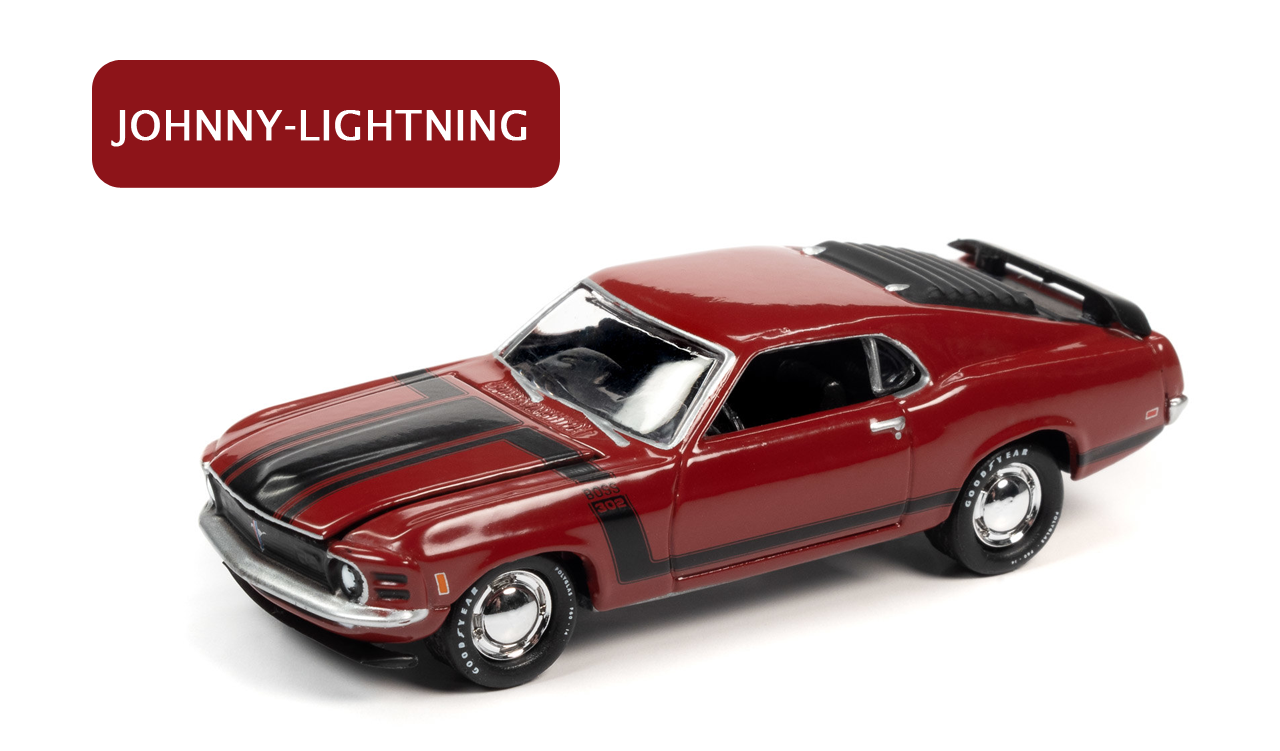 Johnny Lightning diecast cars are very famous due to their interactive look and features. These model cars are very easy to mold as you wish, for example, if you buy Johnny Lightning convertible model car, you can remove the top and make it as you wish. Along with attractive models, these are made of hard plastic with metals, which make you feel like you have an original model of popular brands. Movie-based themed die-cast cars by Johnny Lightning are the point of attraction, you wish to buy these model cars at first sight and put them in the showcase in your room or guest room.

This is the top classic model car manufactured and launched by Johnny Lightning. It looks very classic and diecast model of world-class car model Ford Mustang, which was originally made by Ford.

You can add some other classic car models to your list of collections. 1970 Amc Rebel Machine Frost White is a 1:64 scale model car, made by Johnny Lightning. It is a muscle cars class ideal for collecting, displaying, and hobby collection. This collectible model car is in White color, Opening Hood, Metal Body and Chassis Comes in a Blister Pack and rubber tires.